Waiting for the Bridegroom 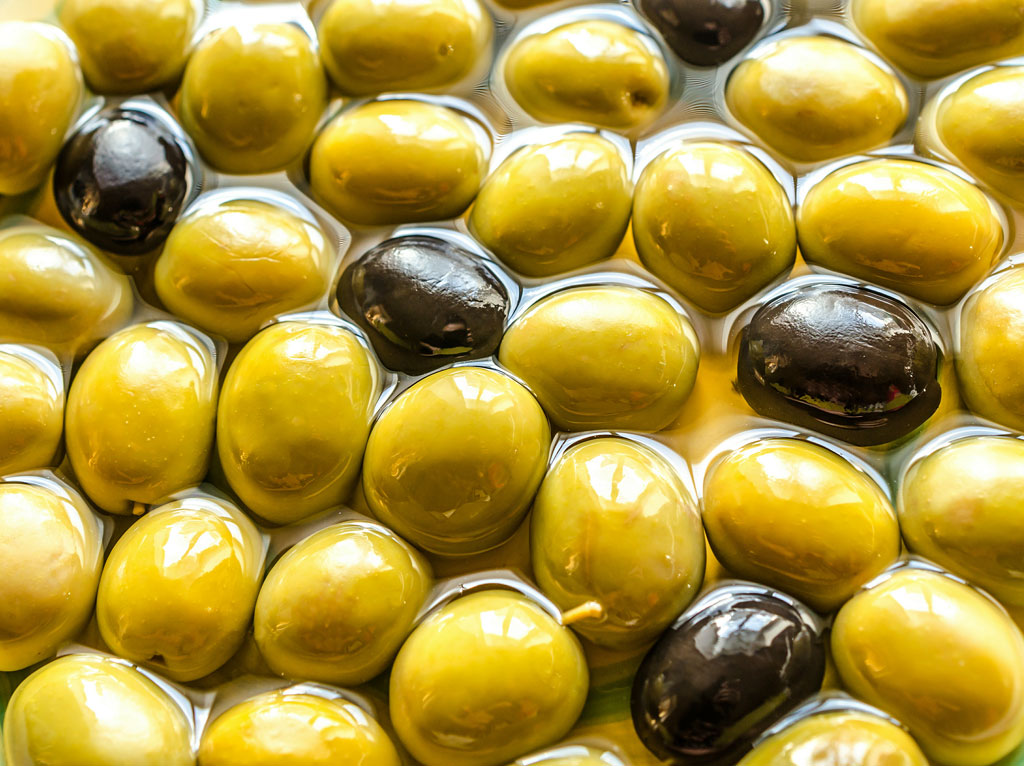 Waiting for the Bridegroom

Uncategorized
Now there is in store for me the crown of righteousness, which the Lord, the righteous Judge, will award to me on that day—and not only to me, but also to all who have longed for his appearing. (2 Timothy 4:8 NIV) There was a young man, who one day met His great love.  She was very young […]

Now there is in store for me the crown of righteousness, which the Lord, the righteous Judge, will award to me on that day—and not only to me, but also to all who have longed for his appearing. (2 Timothy 4:8 NIV)

There was a young man, who one day met His great love.  She was very young and The time had not come for them to wed, as he had to depart for a for away land for a time, but he longed for the day when he would return, and the two could be united in marriage, and enjoy the rest of their many long years together as man and wife.  The young man left a picture of Himself with His love so she wouldn't forget His face, and promised to write his love often so she wouldn't forget his words.

For a short time, His love would look longingly at his picture, and treasured His many messages that he sent, through many different messages. She longed for the day when His return would bring joy to the whole town where she lived, and she would become his bride. She expected his return at any moment, and kept her house in ready and in order, in expectation.

The days turn into weeks, and the weeks into months, and the demands of everyday life begin to wear on the young man's bride to be. She realizes that she may wait for a while, and so she begins to build a life for herself. She takes some savings and buys an olive grove. When harvest comes, she sells the oil, and makes a good profit. With the gains she begins to buy more groves, fields, and livestock. Slowly becoming very prosperous. She prospers, but has become too busy to spend the time to gaze upon the picture that her betrothed left behind. She has little time to listen to the messages that he sends her. She listens half attentively to some, and some messengers she just sends away, because she doesn't have the time.

After a while, the young man's love becomes the richest woman in the town. She is praised by all she meets, and gets involved in politics in order to protect her vast holdings, and her increasingly decadent way of life. Hardly a thing happens in the town where she is not involved.  She no longer receives messages from her love, as she has turned all of the messengers away. She no longer looks at the picture with longing, but begins to think of the picture as a symbol of a by-gone era; a fairy tale of sorts. It reminds her of a time when she needed the young man to ensure her future security and prosperity, but she now had everything that she would ever need

Years more pass, and the woman now controls virtually everything in the town. She can no longer keep track of it all, and has people working for her, with little or no accountability. She spends her time counting her great wealth, and coming up with ways to make more. The administrators that she has hired oppress the workers in the fields and groves. Her political power is used to crush any competition.

She has all but forgotten about a dusty picture, hidden in a drawer. When she feels nostalgic, she hires writers to write her love messages from her bride-groom. They tell her how wonderful she is, and how he wants to give her all the riches her heart desires.

One day, the once young man returns to claim his bride. He cannot approach her, because she is surrounded by an entourage that keeps as much of the demands as possible away from the woman.

When he finally manages to get a moment with her, she doesn't recognize her love. When he identifies herself, she doesn't quite know what to say. She shows Him all the riches she has amassed, and tells him of her great influence.

He says to her, "you foolish little girl.  Do you think I am impressed by your power and riches?  Who do you think it was that purchased all of the oil you produced, so that you would have food for your table? You have taken the blessings I bestowed on you and have used it to oppress those who are as you once were.  You speak of power, but you fail to see that all of your power comes from my father, and can be taken away in an instant. I had hoped that you would long for my arrival, but in stead I have found my bride disinterested in my appearing, and more concerned about wealth and power, and how to obtain more of both. You are not fit to be wed to me"

We cannot love his appearing if we are still living for the things of this world. We must train ourselves to focus on the unseen, and to not allow the concerns of life here to become our focus.

Perhaps this could have happened differently. Perhaps when she sold her oil, she could have asked her love for His council on how to spend the abundance she had. Perhaps he instructed her to begin to help the oppressed. Perhaps she continued to wait for Him, and wrote him many letters. Perhaps she was given the opportunity to be involved in politics, and used her influence to help others, and to further the renown of her bridegroom, telling others of his benevolence. Perhaps when the demands of life became too much for her to handle, she just did less. She knew that just because she could do something, it doesn't mean she should. She left herself enough time and energy to maintain a vibrant relationship with her love.

When he returned, perhaps he said to her, well done my beloved, now enter into the fullness of joy; the eternal desire of your heart, for your bridegroom has come, and has found you worth of the crown that I now place upon your head.

Article written by steve
Steve Lives in Canada with his wife Gemma and two children that they adopted while serving as missionaries in Mexico. Steve is a worship leader and owns a web design company.